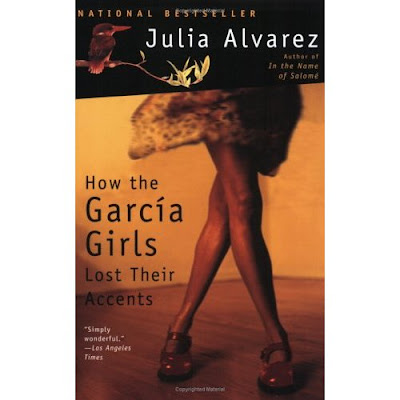 In December, the Johnston County School Board voted to ban How the García Girls Lost Their Accents, an account of sisters who immigrate to America from the Dominican Republic, from school libraries and classrooms, citing several scenes that acknowledged the imperfect, and sometimes explicit, existence of sex. According to The News & Observer, school administrators are "scouring library shelves for other potentially offensive books to remove." In a column, the newspaper later described book banning as a "touchy subject" with "strong feelings on both sides." Recently, the Indy interviewed Julia Alvarez about her critically acclaimed book and the touchy subjects of civil liberties, censorship and immigration. [cont...]