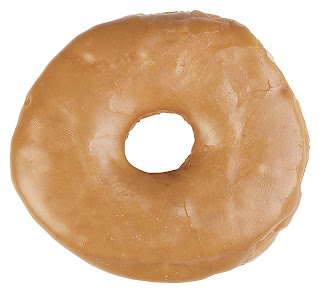 The City of Durham may soon be on the hook to spend hundreds of millions of dollars to curb pollutants that drain into Jordan Lake, but for now, thanks to a regulatory loophole that surfaced recently, a quarter of the city, including most of downtown, remains outside the protection of any water quality standards.

That means developers in the 25-square-mile no man's land can build without adhering to even the most basic stormwater protection measures, though the Neuse River basin covers the northern half of Durham and Jordan Lake reaches into the city's southwest corner—and both are critical yet heavily polluted water sources.